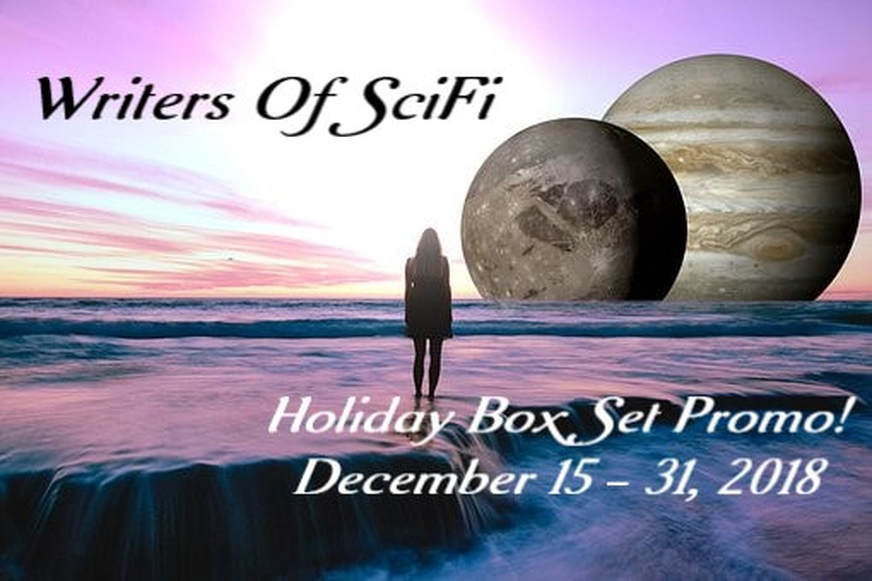 Click on any image or button selection below to purchase one or more of these great  Sci-Fi Box Sets from Writers of SciFi. Some Box Sets are specially priced for the Holidays. Post a review if you like any of these Box Sets after reading. Listed Prices are Amazon US pricing. Other prices are based on Country of Purchase pricing.  Prices may change after Promo ends, so please order now! 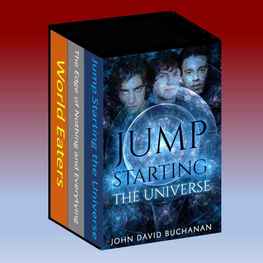 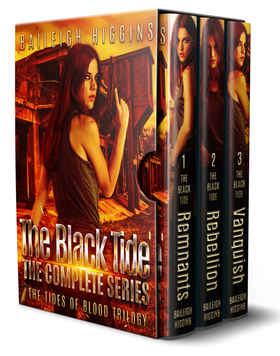 A survivor is born... A post-apocalyptic adventure about one young woman's struggle to not only survive but thrive in even the most difficult of situations while learning who she really is and what she is capable of. 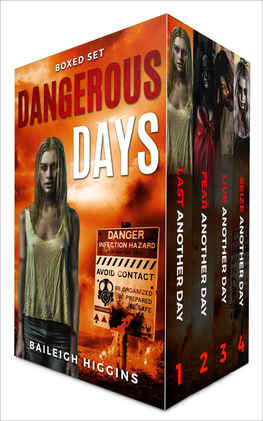 ​
​Humanity falls...
For the first time ever get the Dangerous Days Series in one complete boxed set featuring over 1000 pages of suspense filled, character driven, apocalyptic action.
​
>>>Survival is just the beginning...
Trapped in the shower by her undead husband, Morgan prays for rescue but quickly realizes she's on her own. She escapes, only to find that the horror has spread and now threatens everything she holds dear. With each passing moment, death becomes more certain.
​
Follow On Twitter:  https://twitter.com/higginsbaileigh
Follow On Facebook:  https://web.facebook.com/BaileighHiggins/

The Guardians Series by Don Viecelli - $2.99 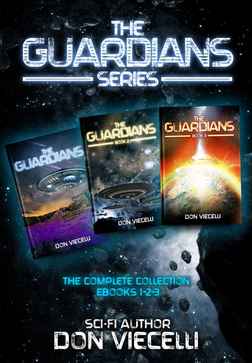 ​The Guardians Series begins with an alien attack on Earth by a ruthless and merciless race of aliens called the Tyrax. They send a doomsday weapon that detonates multiple missile warheads over twenty-four sparsely inhabited land areas around the globe causing a biological transformation using nanobots that threaten to destroy all life forms on the planet within days. This is only the beginning for survival of the human species.

The Song of Forgetfulness by Nicola McDonagh - $2.99 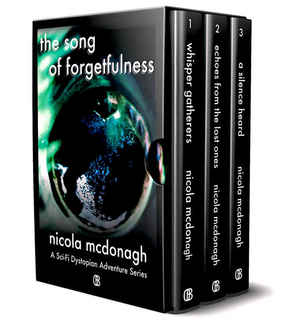 A gritty, sci-fi/dystopian adventure - 4 Book Box Set. (Now includes The Chronicles of Mayer) In a land disfigured by famine and disease, fear spreads throughout the scattered population when the evil Agro empire cuts food supplies, and children start to disappear. But there is hope. Adara with her secret paranormal power. She must face all the horrors of war as she battles to find the lost children and save the folk of NotSoGreatBritAlbion, from a life of slavery and despair.

Universe In Flames by Christian Kallias - $0.99 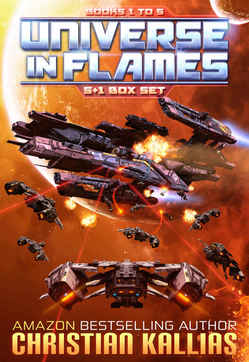 ​A terrifying force has risen from the ashes. Something ancient, powerful, and malevolent. It lurks in the shadows, assembling its forces, and getting ready to set the universe in flames.

This Box Set contains the first 5 books of the Universe in Flames saga (+ a bonus novella) at a competitive price point & with new cover.